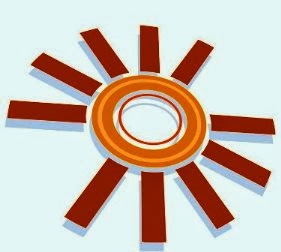 FIT World Congress: Registration Discount Extended to June 30
August 1-4
International Federation of Translators
FIT XIX World Congress—Bridging Cultures
San Francisco, California
ATA will host the International Federation of Translators (FIT) XIX
World Congress this summer in San Francisco, California.
FIT’s triennial conference and exhibition offers a unique educational
program focusing on international and intercultural translation and
interpreting. Presentations will include workshops, panel discussions,
and scholarly papers from a diverse and experienced group of
language professionals. The meeting is a tremendous opportunity for
attendees to share, learn, and network with
colleagues from around the world.
The FIT World Congress offers you an excellent program of continuing
education, and the host city of San Francisco is an unforgettable
experience with its Golden Gate Bridge, timeless neighborhoods, and
historic cable cars.
Registration discounts end June 30. Look for details and registration
information online at http://www.fit2011.org/register.htm.
See you in San Francisco!
Publicado por Unknown en 5:00 p. m. No hay comentarios:

Can A Product Translator Be a Interpretation Partner? | The Typotionary

Can A Product Translator Be a Interpretation Partner? | The Typotionary
Publicado por Unknown en 12:16 p. m. No hay comentarios:

They have to fight to overcome one glaring statistic: Only 3 percent of the books published in the US each year are books in translation.

They call it "the 3 percent problem."

Skip to next paragraph

Americans, publishing industry executives say, have never cared much about books from other cultures. That's why only about 3 percent of the books published in the United States each year are books in translation.

But it's hard to resist the drive of globalization in any sector these days and that includes books. "We're all becoming more aware of being global citizens," saysTerry Hong, the BookDragon blogger for theSmithsonian Asian Pacific American Program. And that awareness may be forcing Americans to be less parochial in their reading habits.

Some say it has already happened. The wild success of "The Girl with the Dragon Tattoo" by Swedish journalist Stieg Larsson has US book agents poring over even the most obscure Scandinavian detective writers to find the next big book.

Within the past eight years, virtually everything written by the late Chilean novelist/poet/essayistRoberto Bolaño seems to be coveted by American readers. And young African writers likeChimamanda Ngozi Adichie and Helon Habila may not yet be household names, but you could walk into most mainstream independent bookstores in the US and find their books on the shelf.

Yet it's still a difficult journey for young literary voices from foreign shores to make their way to the US, still the world's largest book market. In the past 20 years, English and Irish universities have been nourishing more US-style writers' programs. (The best known, the 40-year-old master's degree in creative writing at the University of East Anglia, is modeled directly on the Iowa Writers' Workshop.)

But for the most part, says Gerry Feehily, author and arts critic on French national radio stationFrance Culture, you "don't hear much about young [European] authors emerging out of a workshop or creative writing class." In fact, he says, "in France a writers' workshop would be considered 'Anglo-Saxon' – something shameful and commercially oriented."

The best way for European writers to reach a global audience, he says, is to win one of the growing number of big-ticket English-language literary prizes, such as the Man Booker, the Orange, or the Costa Prize.

It's the same for young African talents, says Geoff Wisner, author of "A Basket of Leaves: 99 Books that Capture the Spirit of Africa."

Engaging an American audience is anything but easy. Winning one of Africa's two biggest literary prizes – the Caine or the Wole Soyinka – is the best bet but even that is no guarantee.

Mr. Wisner notes that Kenyan writer Binyavanga Wainaina won the Caine Prize in 2002, founded the influential literary magazine Kwani?, and teaches at Bard College in the US. Yet he is still best known (if known at all) to American readers as the author of "How to Write about Africa" – a short satirical piece mocking Anglo writers who set novels in Africa.

In Latin America, Brazil does have a tradition of writers' workshops. But what many of today's writers are most excited about, says Jose Luiz Goldfarb, curator of that country's prestigious Prêmio Jabuti literary award, is the opportunity to make their voices heard through blogs and social media.

"This is doubtlessly going to generate ... a new path for authors to come out," he says.

Ultimately some argue that Americans – a nation of immigrants quick to embrace a rich mix of immigrant writers like Jhumpa Lahiri, Junot Díaz, Edwidge Danticat, and Ha Jin – don't necessarily need to import literature in translation to enjoy a chorus of international voices.

"In many ways, [The Writers' Workshop] is already a microcosm of world literature," she says. 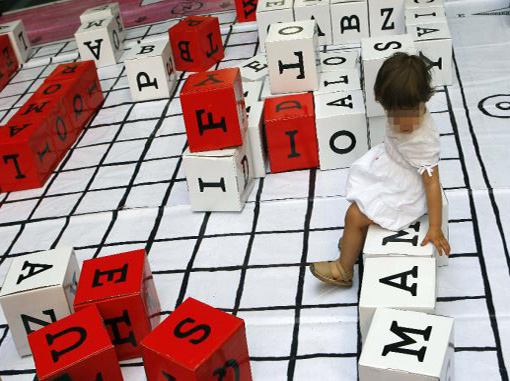